How can you reduce Men’s Cancer Risk? 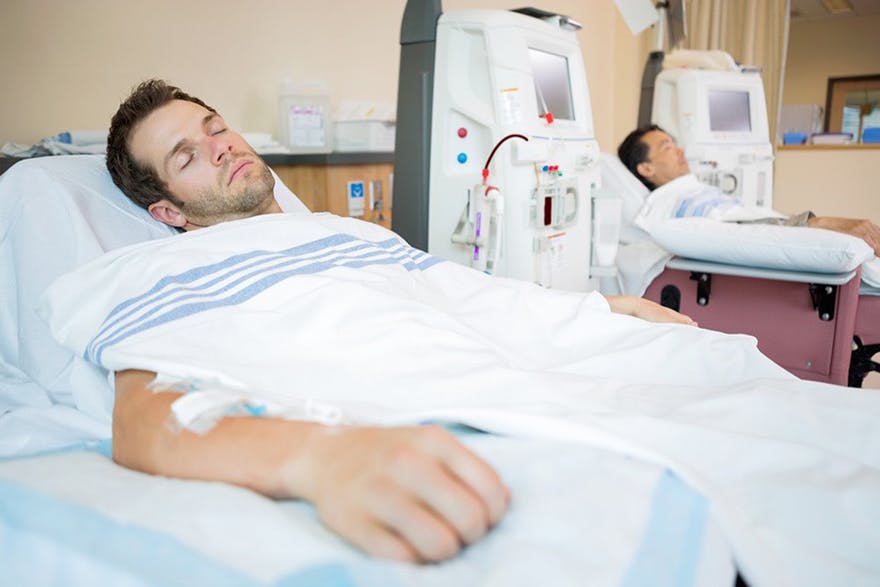 The word ‘cancer’ is perhaps the most dreaded word in the English language. On a brighter note, there are many things you can do to reduce your risk. While regular exercise and a healthy diet, and of course not smoking, are widely known and well-documented ways to minimize cancer risk, there is some truly great news that has just been revealed by the Physician’s Health Study II.

The Definitive, Most Extensive and Longest Study Ever
The Physician’s Health Study II, recently published in The Journal of the American Medical Association, involved around 15,000 male physicians for a period of approximately 12 years. This makes it hugely credible, as rarely is such an in-depth, detailed and prolonged study possible.
What was the rationale behind such a study? The fact that so many of us take a multivitamin supplement, yet clinically proven, hard facts have been sorely lacking in terms of overall health benefits.
Multivitamins are the most common dietary supplement. While the traditional role of a daily multivitamin is to prevent nutritional deficiency, there has never been any evidence to support a recommendation for use of multivitamins in the prevention of chronic disease. Until, that is, The Physician’s Health Study II.

Multivitamins can help reduce men’s cancer risk
After researchers randomly assigned participants to a multivitamin or no multivitamin between 1997 and June 2011, an 8 percent reduction in total cancer occurrence among participants assigned to multivitamin use was revealed.
The particular multivitamin used in this ground-breaking study was Centrum® Silver, by Pfizer. There was no financial involvement in the study and Pfizer was approached to simply supply products and placebos.
The study’s results are heartening on a number of levels.
“There are reasons to take a multivitamin even in our adult population, who are seemingly well nourished, as a way to get recommended daily amounts of vitamins and minerals,” said John Michael Gaziano, M.D., researcher and chief of the Division of Aging at Brigham and Women’s Hospital. “This study suggests, at least for men, that there might be benefits to taking multivitamins in terms of cancer as well.”
Excluding prostate cancer, taking a multivitamin regularly can help reduce cancer risk in men by a substantial 12%.
There’s now more reasons than ever to take that daily multivitamin.

History of Cancer? Take Heart!
For those with a history of cancer, The Physician’s Health Study II also had good news.
The study revealed that taking a regular multivitamin may reduce the incidence of cancer recurrence by a truly staggering 27%.
Furthermore, The Physician’s Health Study II confirmed that regular and long-term multivitamin usage has no significant side-effects at all.
So it now looks crystal-clear: Why on earth would you NOT take a daily multivitamin?
“This study suggests, at least for men, that there might be benefits to taking multivitamins in terms of cancer as well”.