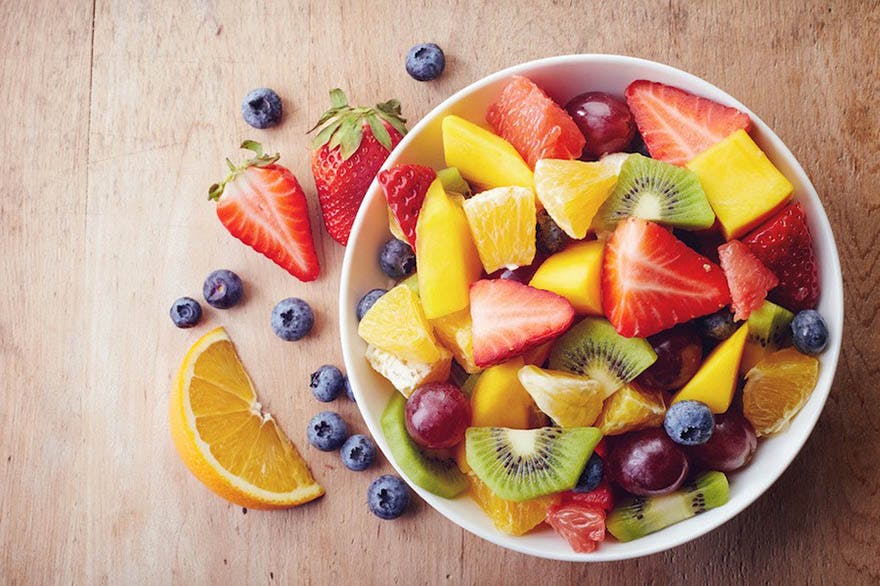 A multi-vitamin a day may just keep cancer away. According to the recent results of a major study published in the Journal of American Medical Association, men who took a multi-vitamin daily cut their cancer risk by eight per cent.
A total of 14,641 healthy men, all physicians aged 50 or older at the outset, took part in the Harvard-based study. During this time, the participants were given either a multivitamin – Centrum Silver – or a placebo. The Physician Health Study (PHS) II trial was held over a span of 10 years.
In addition to the reduction in cancer rates, researchers also found that multi-vitamins reduced the occurrence of site-specific cancers, like lung and colorectal but not prostate, by 12 per cent.

How a daily multi-vitamin works against cancer could be this: It contains a broader combination of low-dose vitamins and minerals, which may be paramount for cancer prevention than taking high doses of single vitamins and minerals.
New possibilities of further research have now been made possible by the positive results of the trial, especially since other past studies have often shown the negative or null effect of multi-vitamin intake on cancer risk.
Still, the rigorous design of the trial which was large-scale, randomized, double-blind, placebo-controlled, speaks for itself. Such a set-up is considered by the scientific community to be the best way of conducting such trials.
The researchers said: “The strengths of PHS II trial include the long duration of treatment, follow-up, and consistently good adherence to taking a daily multi-vitamin. The inclusion of physician participants also provided high-quality reporting of health information.”

Article was first published in Wellness No.1 Vol.3 / 2013 Magazine