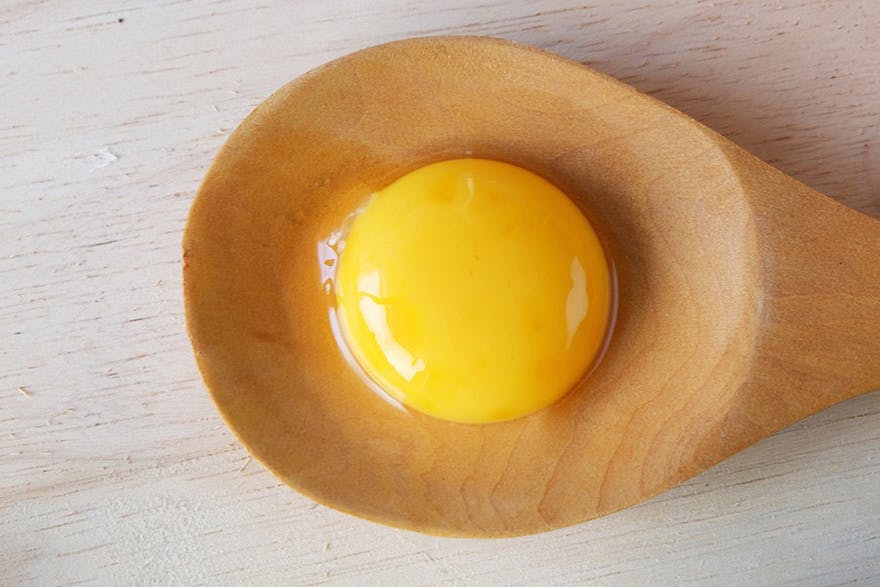 Lutein is believed to play an important role in maintaining healthy eyes and eyesight.

Recommended Dietary Allowance (RDA) per Day
•  Although no RDA is established for Lutein, it is estimated that 3‑6 mg is an
optimum intake (based on an optimal diet containing 5-6 servings of fruits and
vegetables).

Problems associated with deficiency
•  None have been reported in humans

Potential benefits at recommended levels
•  Lutein (and Zeaxanthin) are the dominant carotenoids present in the macular
region of the retina and are linked to normal function of the retina, which is
responsible for sharp and detailed vision
•  Helps support healthy eyesight
•  Helps filter out the sun's harmful rays

Tolerability and special considerations
•  None known