Easy bruising: Common as you age 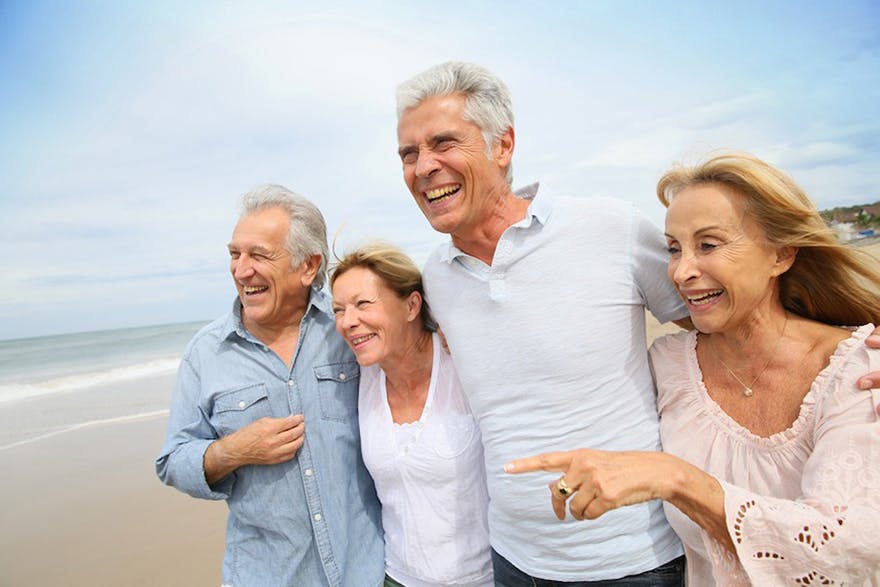 Yet another bruise. What caused that dark, unsightly mark on your leg? You don't recall bumping into anything. Lately, however, you seem to be bruising frequently. Is this cause for concern?

Easy bruising is common with age. Although most bruises are harmless and go away without treatment, easy bruising can sometimes be a sign of a more serious problem.

Why is easy bruising so common in older adults?

Most bruises form when small blood vessels (capillaries) near the skin's surface are broken by the impact of a blow or injury — often on the arms or legs. When this happens, blood leaks out of the vessels and initially appears as a bright or dark red, purple or black mark. Eventually your body reabsorbs the blood, and the mark disappears.

Generally, harder blows cause larger bruises. However, if you bruise easily, a minor bump — one you might not even notice — can result in substantial discoloration.

Some people — especially women — are more prone to bruising than are others. As you get older, several factors can contribute to easy bruising, including:

Can medications and supplements contribute to easy bruising?

Blood-thinning drugs such as aspirin or medications such as clopidogrel (Plavix) reduce your blood's ability to clot. As a result, bleeding from capillary damage might take longer than usual to stop — which allows enough blood to leak out and cause a bruise.

Topical and systemic corticosteroids — which can be used to treat various conditions, including allergies, asthma and eczema — cause your skin to thin, making it easier to bruise. Certain dietary supplements, such as fish oil and ginkgo, also can increase your bruising risk due to a blood-thinning effect.

When does easy bruising indicate a more serious problem?

Easy bruising sometimes indicates a serious underlying condition, such as a blood-clotting problem or a blood disease. Consult your doctor if you:

These signs and symptoms can indicate low levels of or abnormally functioning platelets — components of blood that help it clot after an injury — or problems with proteins that help the blood clot. To diagnose the cause of your bruising, your doctor might check your blood platelet levels or do tests that measure the ability of your blood to clot.

Other serious causes of bruising include domestic violence or abuse. If a loved one has an unexplainable bruise, particularly in an unusual location such as around the eye or face, ask about the possibility of abuse.

How can I prevent or treat bruises?

To prevent minor bruising, eliminate household clutter that could cause bumps or falls. Long-sleeved shirts and pants can provide an extra layer of protection for your skin. Limit prolonged exposure to the sun to help you avoid its aging effects and a resulting increased risk of bruising.

Once a bruise has formed, however, not much can be done to treat it. Most bruises eventually disappear as your body reabsorbs the blood — although healing may take longer as you age. If the bruise is swollen, it might help to apply a cold compress and elevate the affected area. After the swelling decreases, a warm compress might speed removal of the blood. If the sight of a bruise bothers you, cover it with clothing or makeup.

You might not be able to eliminate easy bruising. However, taking simple steps to protect your skin and avoid injury can go a long way toward keeping you bruise-free.

©1998-2013 Mayo Foundation for Medical Education and Research (MFMER). All rights reserved. Terms of Use