Caffeine: How does it affect blood pressure? 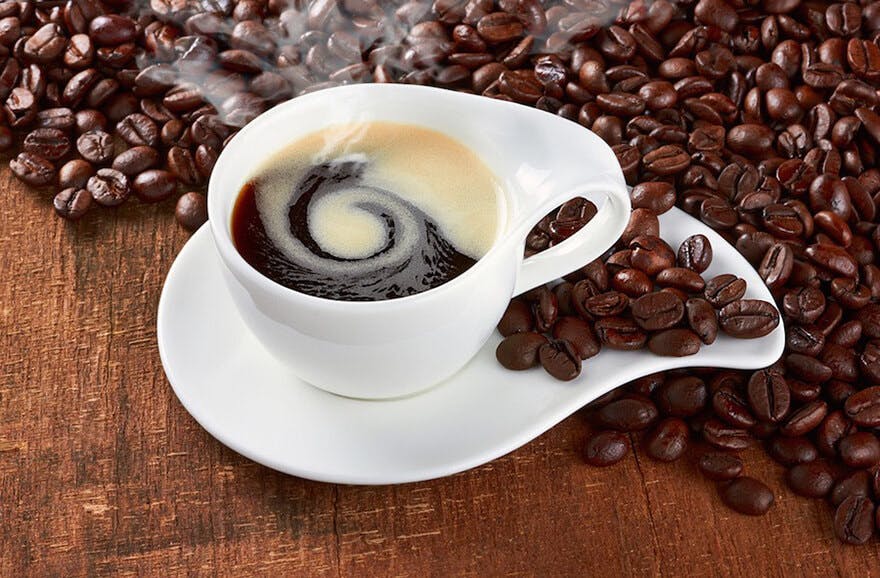 If you have high blood pressure, ask your doctor whether you should limit or stop drinking caffeinated beverages. If you're concerned about caffeine's effect on your blood pressure, try limiting the amount of caffeine you drink to 200 milligrams a day — about the same amount as in two 12-ounce cups of brewed coffee. Keep in mind that the amount of caffeine in coffee and other beverages varies by brand. Also, avoid caffeine right before activities that naturally increase your blood pressure, such as exercise, weightlifting or hard physical labor.